The return of RRFs the First CryptoCurrency

Hello, September 9th was a historic day, we all thought Rangels had given up on the RRFs project forever, but we were surprised by a monumental comeback.

The artist decided to honor this date by having the number 9 on all the first coins, but he has some news.

The new work alludes to the mythology and philosophy of the philosopher Nietzsche, with each of the new coins receiving a quote from that philosopher.

However, it is not known at the moment if these coins will be released as nfts, it seems that the objective is to be made in some kind of material.

We asked Rangels' advice for more information about this new chapter of the RRFs and why he decided to come back and the answer was:

Ricardo Rangels decided to return the project in response to the rise of government digital currencies, soon governments will have enormous power over the population through digital currencies, in addition to privacy is threatened, for example if you criticize the government they can simply freeze your resources , or health plans may charge more as your consumption data may be at risk, and for example if they see that you drink a beer from time to time, they may charge you much more.

Privacy and materiality of money are very important, and Rangels believes in that, as well as giving people freedom to have an alternative to official currencies, and that has always been one of the goals behind RRFs, although he only decided to talk about it now.

We wait for the next chapters. 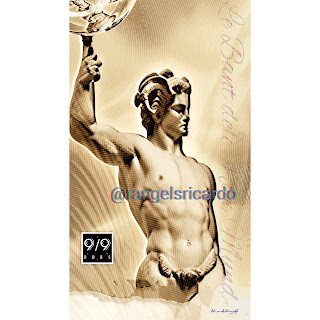 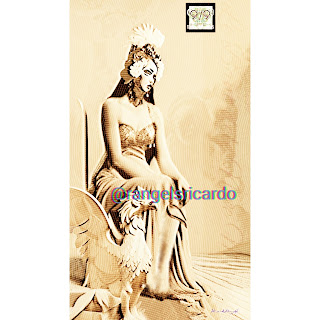 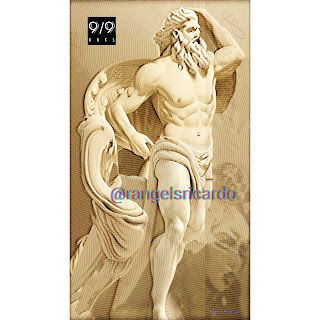 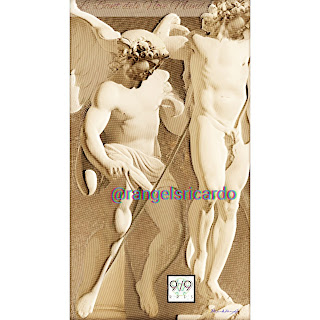 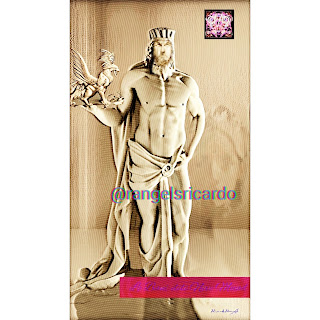 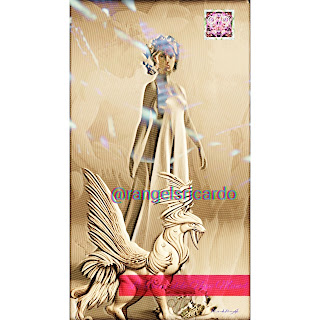 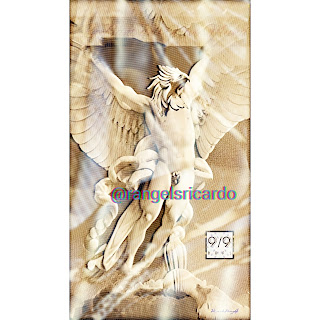 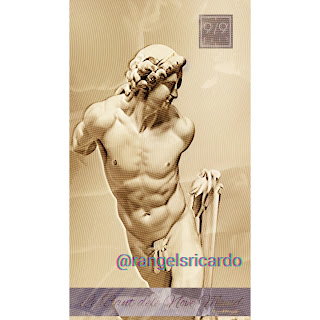 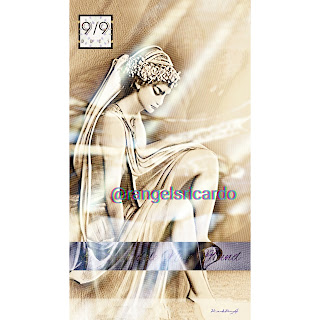 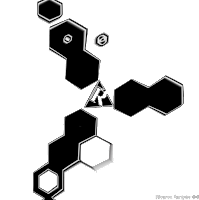